Dry-Docking » INSPECTION AFTER DOCKING THE SHIP IN DRYDOCK
Dry-Docking

INSPECTION AFTER DOCKING THE SHIP IN DRYDOCK

INSPECTION AFTER DOCKING THE SHIP IN DRYDOCK

SCOPE OF DRY-DOCKING, INSPECTION AND REPAIR TO BE CARRIED OUT

SCOPE OF DRY-DOCKING, INSPECTION AND REPAIR TO BE CARRIED OUT.

(a) Dents which are deep and spread over a small area are further examined internally to note the extent of damages to stiffeners fitted internally so that the damaged portion of the stiffeners /stiffener are renewed along with the dented shell plating.
(b) Areas of shell plating which have eroded and wasted badly are tobe U.S . gauged and if needed renewed to the extent required.

(2)BOTTOM PREPARATION AND PAINTING AS PER COMPANY‘S PAINTING SPECIFICATIONS. 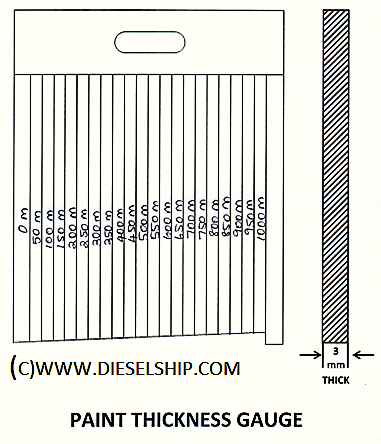 (4) CLEANING AND PAINTING OF CHAIN LOCKER.

(5) BUILDING UP THE HAWSE PIPE CAST STEEL COLLARS AT BOTH ENDS. 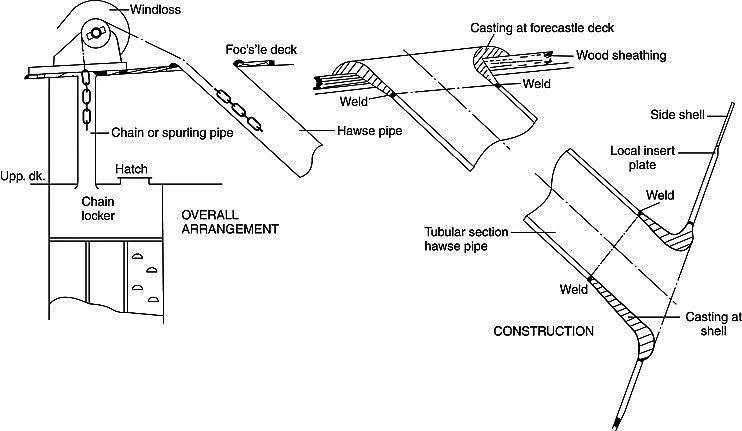 (10) DAMAGED PORTIONS OF BILGE KEELS TO BE RENEWED.

Any portion of the bilge keels which are found damaged will be suitably renewed.

WHAT IS DRY DOCK? NECESSITY OF DRY DOCKING